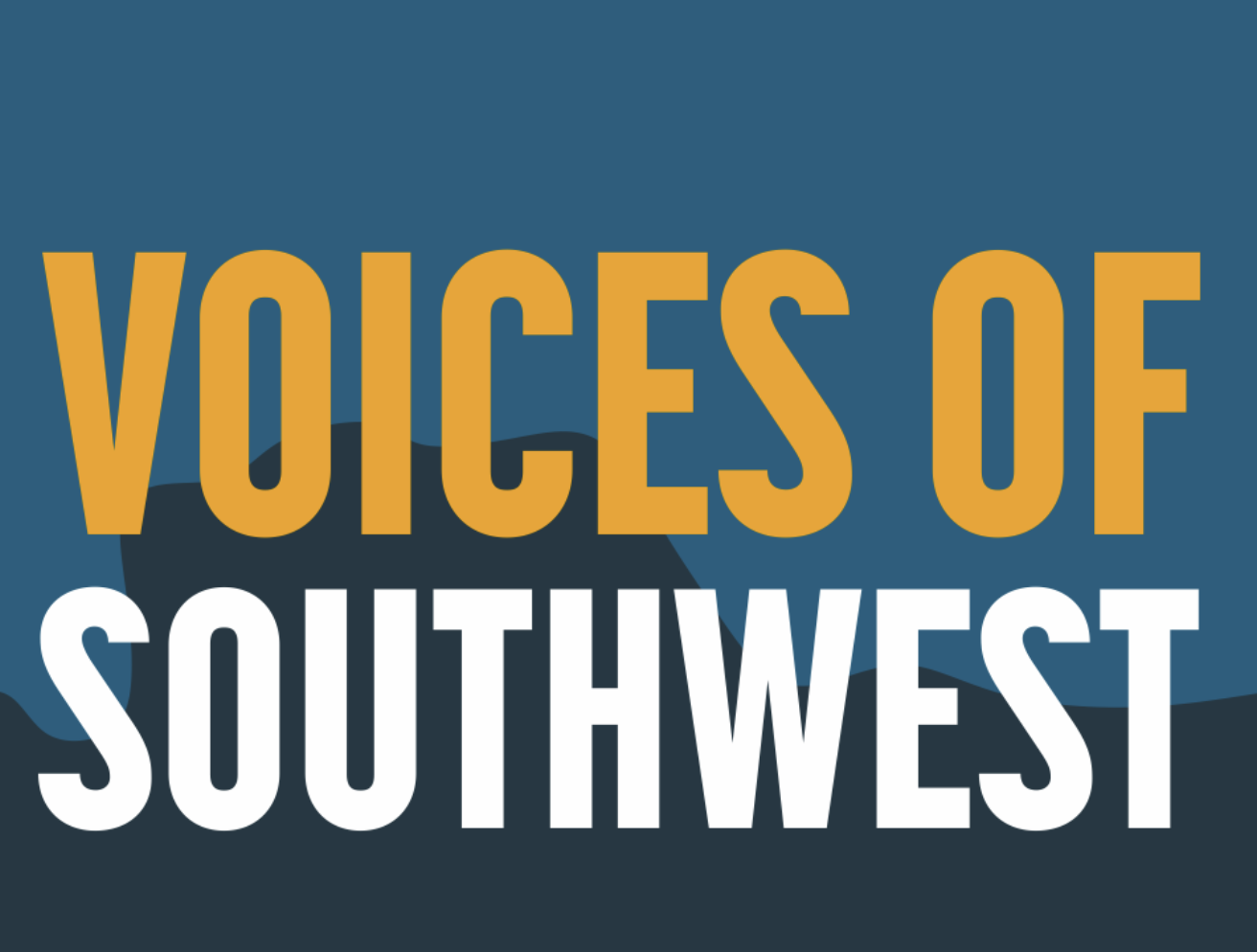 We appreciate reader feedback and strive to publish the vast majority of what we receive. Here are the comments readers submitted over the past month.

Campaign for Clear Sidewalks Wants the City to Take Responsibility

I'm not a big fan of the city taking on sidewalk clearance. In Bloomington, it takes about four days to clear all walks. Thus if the city assumes responsibility for this here, snow is likely to be packed down by pedestrian traffic by the time a sidewalk plow arrives, and that will reduce the effectiveness of plows, as can be seen around the Chain of Lakes, where substantial snow remains on paths after plowing. Moreover, those who clear their walks now will have a disincentive to continue that work, and sidewalks will be impassable for those four days. In addition, anyone who has walked the lake paths knows that plows have a hard time discerning between snow-covered walks and adjacent grass, resulting in strips of turf getting plowed up. I'd prefer not to have that happen in my yard for both aesthetic reasons and because it will promote the replacement of turf in those areas with opportunistic weeds. And then there's the cost issue--why should taxpayers who comply with the shoveling requirement subsidize those who can't be bothered. I've tried to push people over unshoveled walks in a wheelchair, and I know the hardship, but the solution is to call scofflaws into the city. I do. Steve B., Kingfield

Thanks for this write up. One thing that is becoming a point of contention and on which I would really value an explanation by a trustworthy entity, is whether the school year could actually be extended in the case of a strike. The law is clear about hours and days of instruction required, the superintendent said in the event of a strike days would/may need to be made up, and the union says that's not true. I've heard one person say that would have to be negotiated also. I wonder if the legislature would have to exempt the students in a special law? As an MPS parent, I'd love to know what is correct. -Liz

Melissa Whitler responds to Liz: In the event that a strike closes schools for an extended period of time, the district is likely to be out of compliance with state regulations governing the minimum number of instructional hours in a school year. This would impact 7-12 grade students first because they are required to have more hours of instruction. The school board has the sole authority under state regulations to modify the student calendar in the district. The duty days for teachers and staff are governed by their contracts. Currently, the contract stipulates 196 paid duty days for teachers. The contract requires a School Change Agreement be negotiated if the school year extends beyond 196 paid duty days.

Thank you for this article. We are a family who transitioned out of MPS 10 years ago. Our daughter is graduating this year from [a public high school south of Minneapolis]. We did this because MPS refused to meet her needs as a highly gifted student. They offered her nothing, and she was tanking academically and emotionally at her integrated magnet school in Minneapolis. Did we want to leave the district? No. But the solution is not shaming parents who leave. The solution is for MPS to offer better options so that families don't have to sacrifice the well being of their children in order to stay. I will also note that while school boundaries and programs have constantly shifted in Minneapolis during those 10 years, our daughter was able to follow a stable and predictable route through upper elementary, middle, and high school in [a different school district]. The constant and poorly communicated change in Minneapolis is difficult for families and contributes to people not wanting to stay in the district. -D

‍How do we send these amazing girls our congratulations?! -Rose C., Lynnhurst

Wonderful, uplifting story about what teamwork can accomplish! YOU GIRLS ROCK. -Susan

‍I'd be interested to see discussion about the ethics of this buyback program. Is this a slippery slope that leads us to "neighborhood feudalism"? The police are supposed to be a municipal service and, at least theoretically, are supposed to serve everyone impartially (I'm putting aside questions of whether this is realistic). If neighborhoods are able to buy more policing, couldn't this lead to a place where only those neighborhoods that pay extra get service? Seems like there's potential for this even to degrade to policing becoming an overt protection racket. Since buyback hours are paid at a higher rate, is there potential for abuse where officers could preferentially work buyback hours over normal hours? What about buyback hours in preference to overtime hours, which the MPD badly needs since it's so short-staffed. Robert G., East Bde Maka Ska

‍This seems interesting. I live in an old mansion that has been converted into apartments at the corner of 17th and 3rd. At the beginning of winter we had two lights out on 17th. One that was the result of a tow truck incident and the other that just seemed to be out. I spoke to a city agent who was fixing one problem and was instructed to call Xcel Energy about the other. I did put a ticket in online and they did fix it. So if their contract ended in 2016, why did they bother to fix the light that I submitted a ticket for? If more residents called the city 311 or put in tickets to Xcel Energy, would we see more traction? Robert K.

‍An issue that is not usually discussed is whether we need for Hennepin to remain a four lane street. It handles a huge amount of traffic coming and going from downtown and the freeway. To reduce the street to two lanes will result in congestion that will spill over onto the side streets. In this cold and dispersed city people are still going to want cars and so we need to best accommodate them. Hennepin is a vital main thoroughfare that needs to be preserved., Gary F., East Bde Maka Ska