What is the Comprehensive District Design? a new Prince mural and LBGTQ+ game night 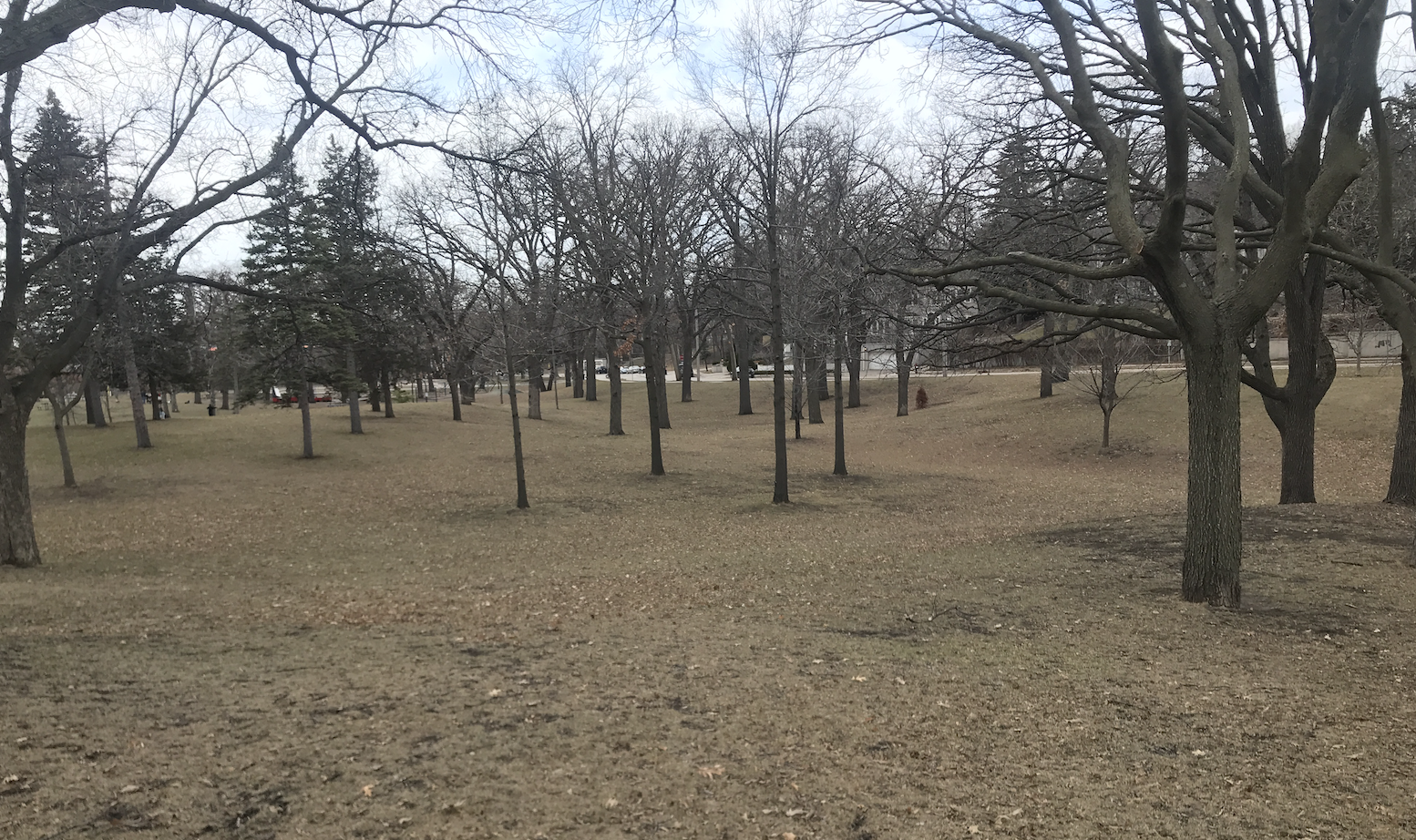 The trees of Kenwood Park in early April

If you aren't deeply involved with the Minneapolis Public School system, you may not know the CDD from any other acronym that gets thrown around. The Comprehensive District Design has been referenced in multiple Southwest Voices pieces as a variable in transportation woes, enrollment declines, and students dealing with the emotions of having to abruptly change where they go to school.

We now have a piece up to solely explain what the CDD is. Melissa Whitler reviewed dozens of public documents, presentations and discussions at MPS school board meetings from June 2018 to May 2020 to report on the big-picture goals of the CDD. Over the next few months, the school board will be receiving updates about the CDD from MPS administration, so this article is a must-read before trying to comprehend the updates. \

Today the Policy & Government Oversight committee is meeting at 1:30 pm. The committee will be discussing a new Public Safety Department charter amendment, spearheaded by Councilmember Elliot Payne. Payne explains the charter amendment starting at the 13 minute mark of this conversation with Wedge LIVE! During today's meeting, they'll discuss the analysis that needs to be done to construct the proposed Public Safety Department.

Mayor Frey has proposed an Office of Community Safety that would include MPD under a larger department umbrella.

This week ahead in local meetings

Minneapolis Park and Recreation Board
No meetings scheduled this week

Downtown Minneapolis will be enshrined with a Prince mural in June. The mural will be painted by Hiero Veiga a Black street artist from Florida who painted the outside of the Miami Museum of Graffiti (road trip!). (AP News)

Fortune Magazine ranked Target pretty high up on its list of best places to work. The magazine annually publishes a list of the top 100 places to work.

Horror film fans, gather around. Tshajlij Productions, a local Hmong production company, just released its latest film "Lub Xauv" on Friday. Tshajlij Productions specializes in "telling quality Hmong stories through films, books, and other means of entertainment." Here is the trailer for "Lub Xauv" and the website to purchase a digital version of the film. (YouTube)

With all this nice weather, are you thinking about hopping on your bicycle again? How about hauling around some kids at the same time? Perennial Cycles has a great video about cargo bikes for families. As a recent cargo bike convert (thanks, Facebook Marketplace), I would be happy to convert you too.

Rainbow Health is hosting a LGBTQ+ game night at Tower Games. It starts at 4 p.m., which is the lesbian version of 7 p.m.

Attention birders! Birds and Beers is a social gathering of birders of all abilities to get away from our computers and meet face to face. They are meeting tonight at the Black Forest Inn.